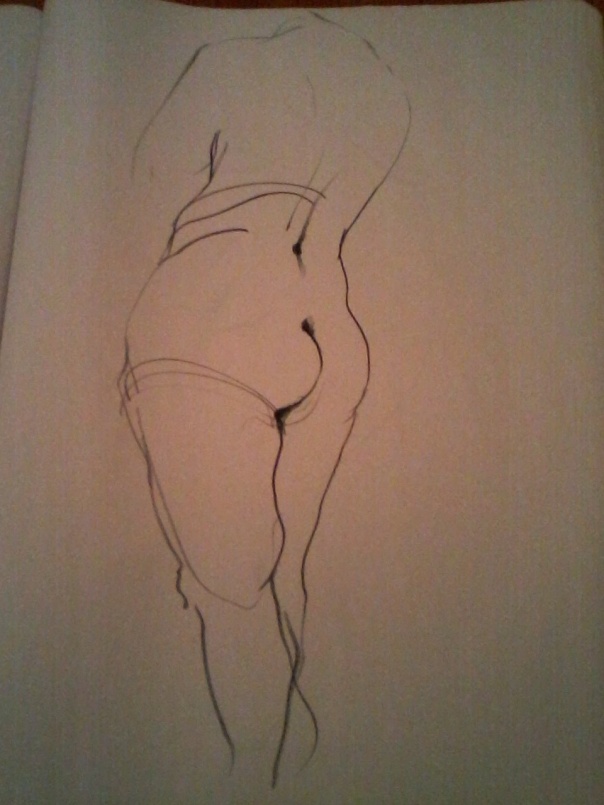 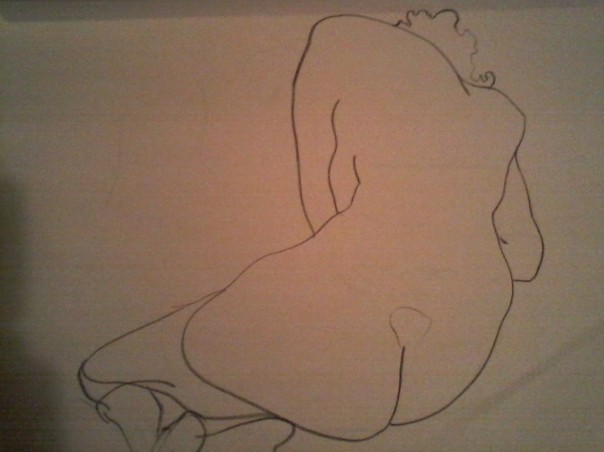 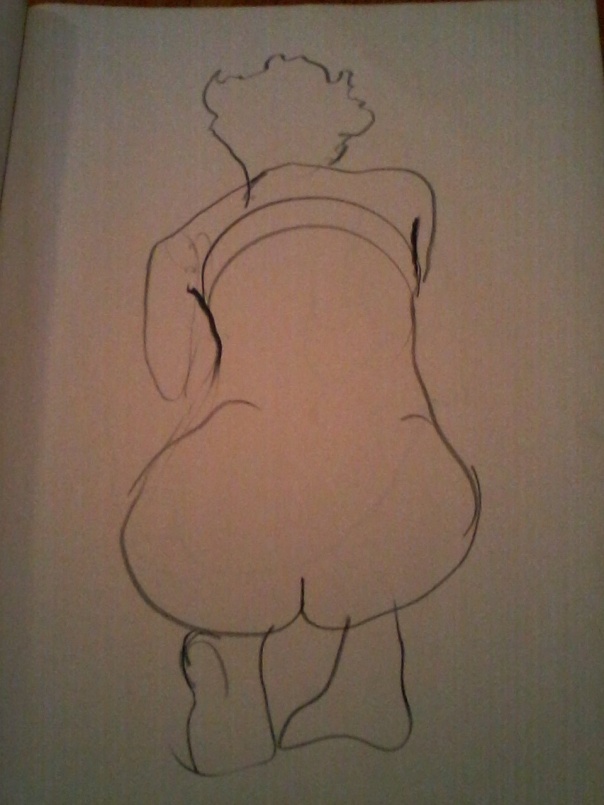 Conte and pressed charcoal on newsprint

© Ruth Ann Scanzillo  8/25/16  All rights reserved. Please do not share images, either independently or as a blog post. Everybody wants increased traffic to their blog sites; should you direct viewers and readers to my site, I’d be grateful. Thank you.